It’s a full week of prehistoric activities. The world of dinosaurs will come to life through fossil hunts, mock digs, and engaging hands-on activities. We will explore the lives of dinosaurs and other prehistoric animals and the evidence that scientists use to learn about these ancient creatures.

Starlab is an inflatable, portable planetarium from the School of Earth and Space Exploration at Arizona State University. The stars will come alive in this unforgettable dome!

Calling all engineers! Interested in coding or building robots? Come create recycled and task driven robots. Learn about the difference between robots and machines through hands on activities. Experiment with both the physical and digital world by programming ozobots. The guest speaker this week is from Arizona State University’s CUBIC.

Deep-sea exploration is the investigation of physical, chemical and biological conditions on the seabed.  It is considered a relatively recent human activity compared to the other areas of geophysical research, as the depths of the sea have been investigated only during comparatively recent years.  The ocean depths remain a largely unexplored part of the planet and form a relatively undiscovered domain.

This week’s focus is on creativity and problem solving. Campers will participate in drama, art, and improv. They will solve tasks and perform experiments such as an egg drop or marshmallow/toothpick structure activity. They will perform skits and plays. They will create a model of an invention that can solve an everyday problem. Campers will use their imagination to create, build, and solve.

Starlab is an inflatable, portable planetarium from the School of Earth and Space Exploration at Arizona State University. They will learn about phases, eclipses, and features on the moon’s surface. When exploring the earth, campers will learn about weather patterns, ocean currents, time zones, and current events.

Ever wonder about the world’s biggest and best of science? Campers will learn about the biggest waves, animals, glaciers, and mountain ranges of the past and present. They will explore what makes the biggest predators so lethal. 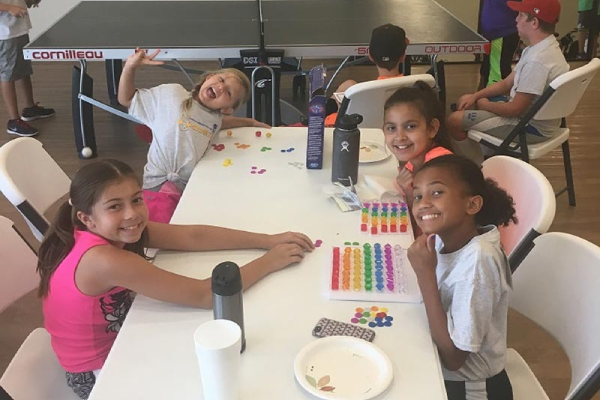 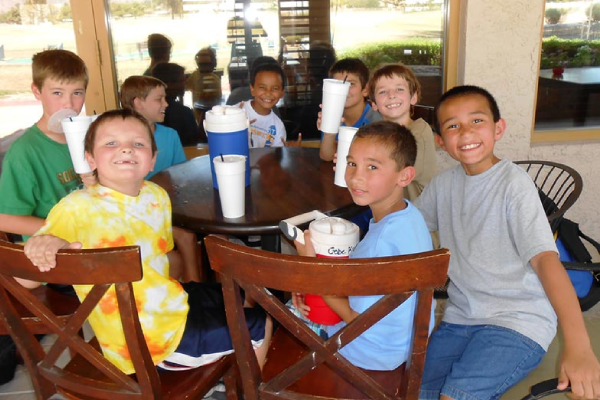 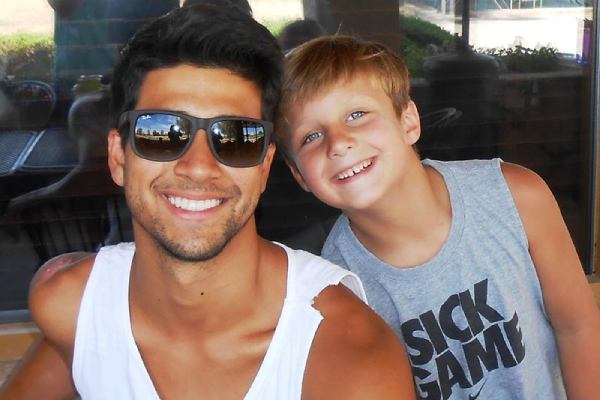 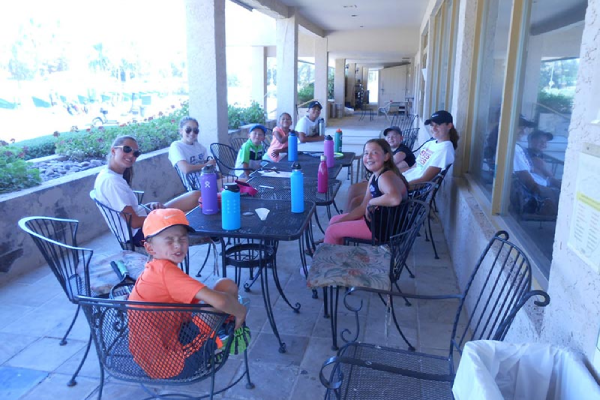 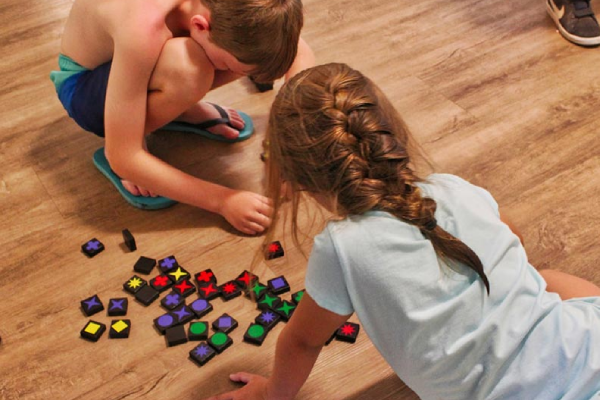 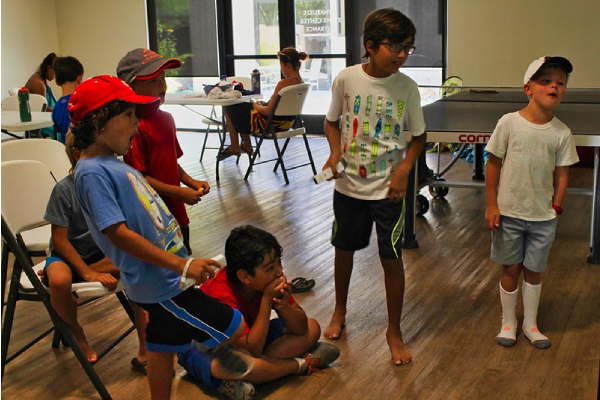 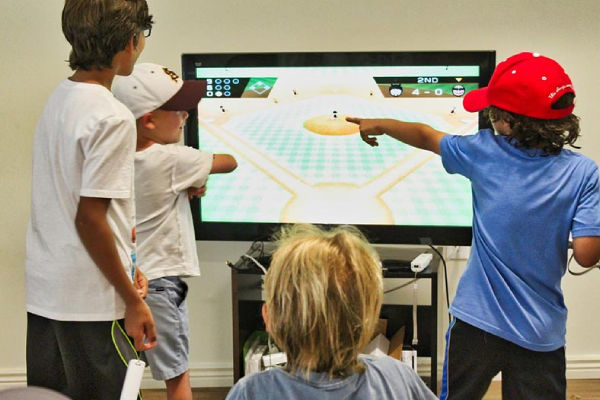 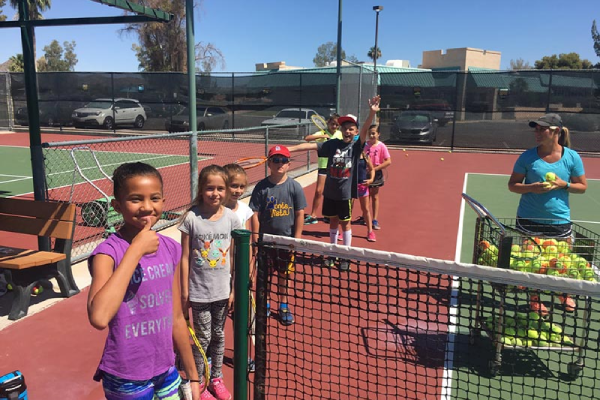 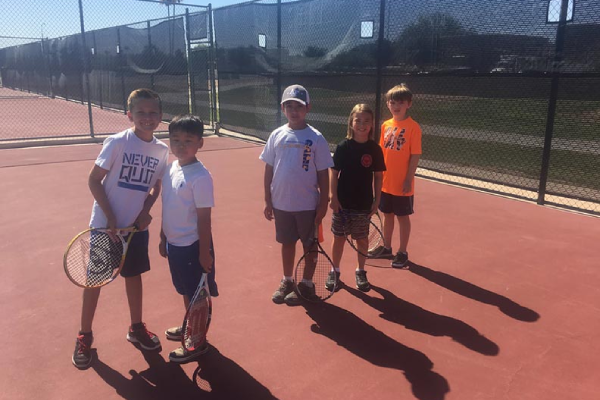 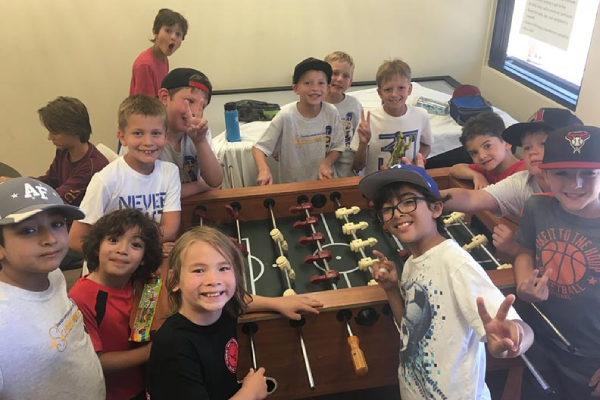 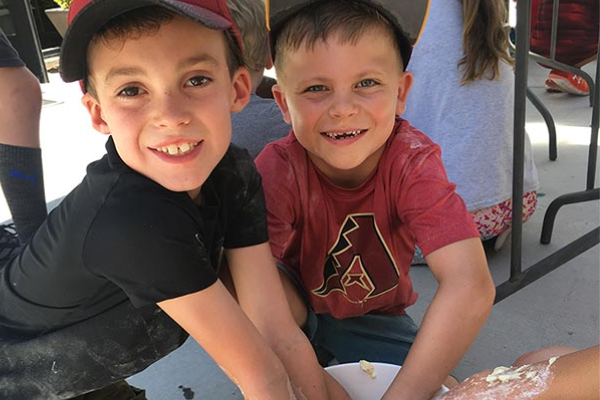 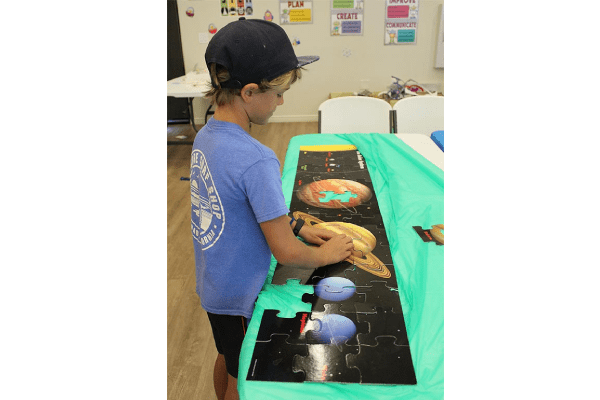 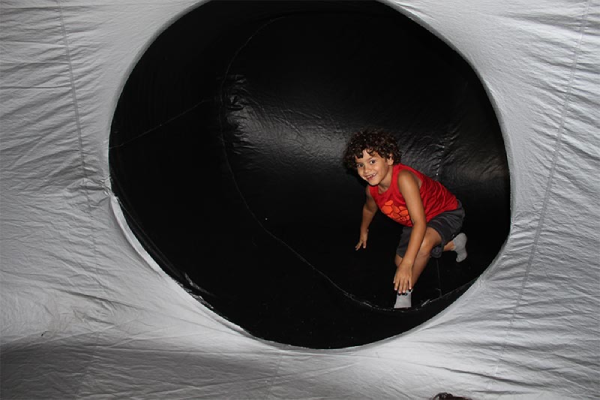 Contact Us to Hold Your Next Meeting or Event